Awww yeah! It sucked not being able to do any of Catherine Britt’s Bush Pub shows this year, turns out she was towing my face around on her trailer for nothing… BUT a whole bunch of new dates have just been announced and I cannot wait!

I'll be joining Catherine on the following shows: 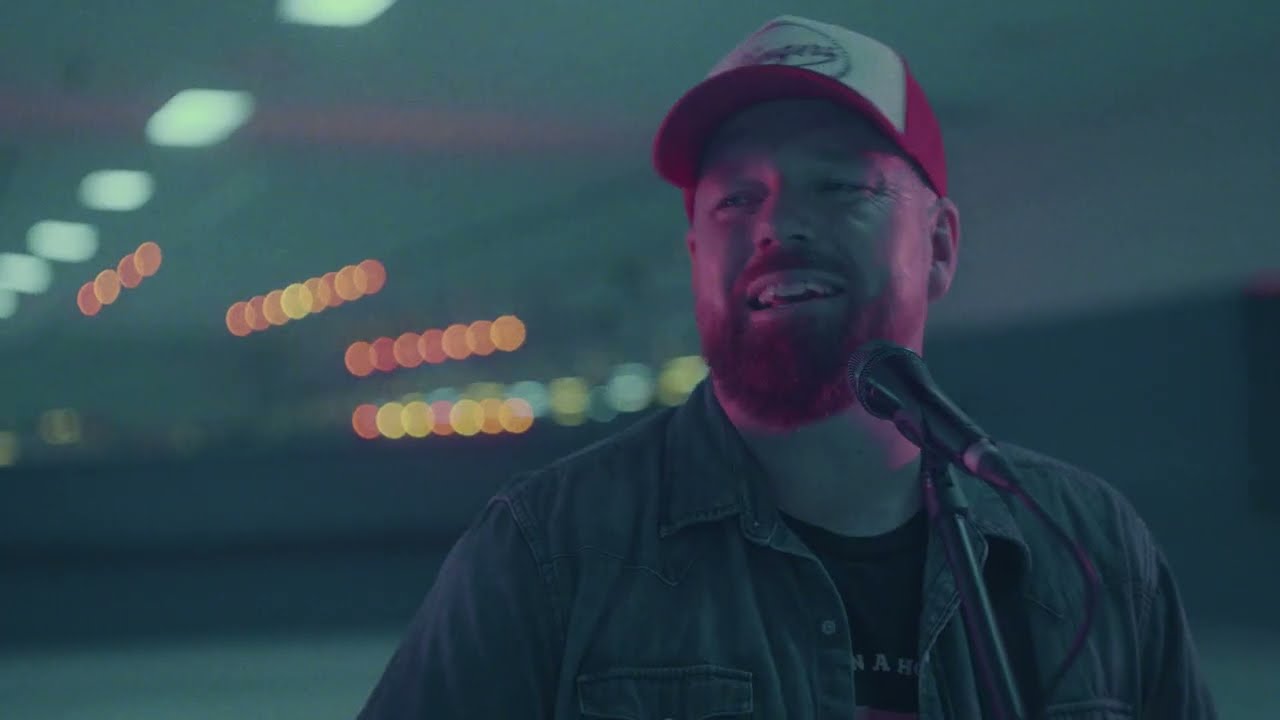